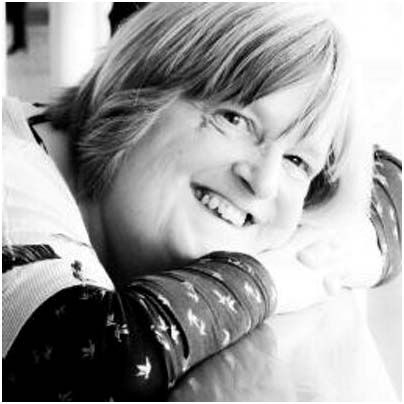 Did you know that as early as 1620 Patients in psychiatric hospitals were coming together to speak out with the petition of ‘ the Poor Distracted Folk of Bedlam.’ In 1845 the ‘Alleged Lunatics’ Friend Society’ was set up by John Perceval his aims were- Quote: “Protection of the British from unjust confinement on the grounds of Mental Disorder and the redress of Persons so confined.”John was himself a MH Service-user having witnessed the assassination of his Prime Minister father Robert Perceval when he was just 9 years old. John was the forerunner to MH Advocacy.

Now let’s fast forward to 1960’s The brave new world of Civil Rights Movement, lots of social changes came about empowering people towards collective and individual Civil Rights. Now we move to 1970s the time that alliances were beginning to be made between patients and professionals giving MH Service -users a greater say in improving conditions on Wards. Charities such as MIND and National Schizophrenia Fellowship (now RETHINK) were formed. So moving on to 1980s Which saw formations of local Service-user Forums such as Nottingham Advocacy Group- NAG- aptly named because that is what we did!

So the question I would like to ask you all is:

What have achieved towards this in the present day of 2014?

A Mental health blog written for SDN by Lynda Jones