A teenage mother was detained in a psychiatric hospital during her pregnancy, given high levels of medication plus ECT during this period; So that the developing brain of the baby has 220 volts running through it. That was 1949, that baby was me. Of course in 2014 that doesn’t happen does it? Well, actually in some cases it still does! 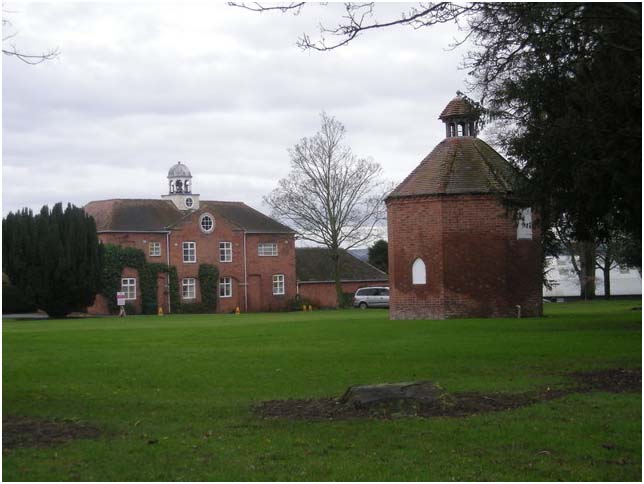 I spent 5 months with my birth mother at Chaddeslode House which in those days was a home for unmarried mothers. Then a merry-go-round of various placements until finally at 4 yrs old I was adopted, sadly already with embedded anxiety and emotional issues. My adoption was a bit of a disaster and my childhood and adolescence was a very difficult time.

However what I did have right from toddler hood through to adolescence was the continual support and care of just one exceptional Welfare Officer/Social Worker. She made every child in her care feel special always there for them, going the extra mile even out-of-hours. She guided me through those turbulent times pointing me in the right direction. She saw my potential and used her skills to keep me from going into care again.

That was the 1950s/60s So now of course that level of care and continuity within Children’s Services is the norm isn’t it? Sadly it isn’t the norm. So was I more fortunate during the 1950s/60s then our Children with emotional issues are today?

I would really appreciate your comments about this particular blog and if you think Children’s Services have made progress in the last sixty years or is there more that could be done to help vulnerable children?

4 thoughts on “BAGGINS BLOG CHILDRENS SERVICES- PAST AND PRESENT”